What Are the Most Common Distractions?

Distracted driving has been a matter of concern ever since the first cars rolled off the assembly line. In the early 1900s, when windshield wipers were first introduced on American cars, some worried that they would lull drivers into a daze. In the 1930s, state legislators unsuccessfully attempted to restrict the installation of car radios on the grounds that they could distract drivers and lead to crashes.

Today, with text messages, social media notifications, and talking GPS apps, it’s no surprise that mobile devices have become synonymous with distracted driving. But cell phones are only one of the many contributors to distracted driving. In fact, a study by the Insurance Institute for Highway Safety (IIHS) and Virginia Tech Transportation Institute (VTTI) found that talking on a cell phone is only the second most time-consuming distraction for drivers.

The study examined how using a cellphone while driving affected near-crash and crash risk, as well as what other distracting behaviors drivers engage in. The researchers found that although drivers spend around 7 percent of their time behind the wheel talking on a cellphone, the most time-consuming distraction for drivers was interacting with a passenger, which took up 12 percent of drivers’ time behind the wheel.

Here are the nine most common distractions for drivers as reported by the IIHS: 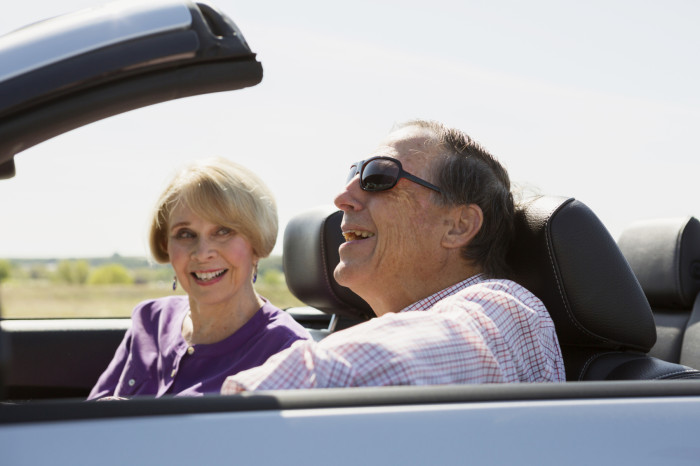 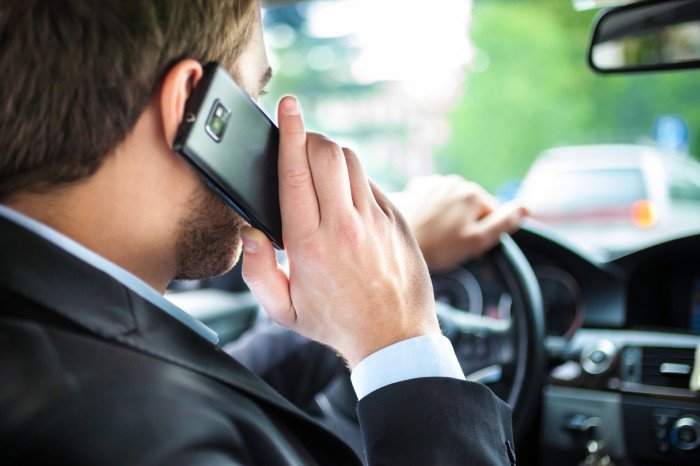 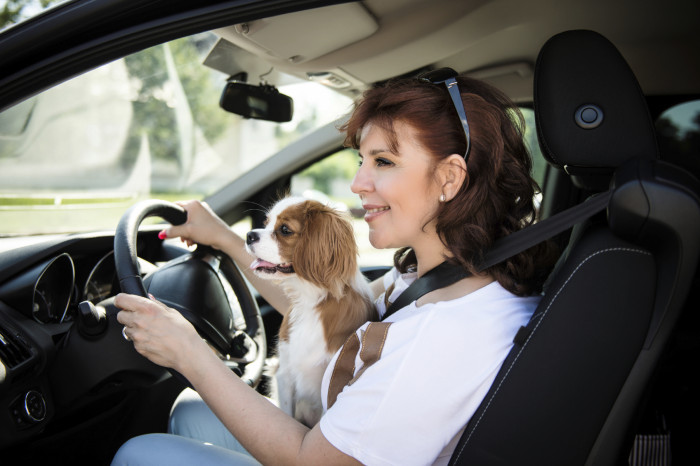 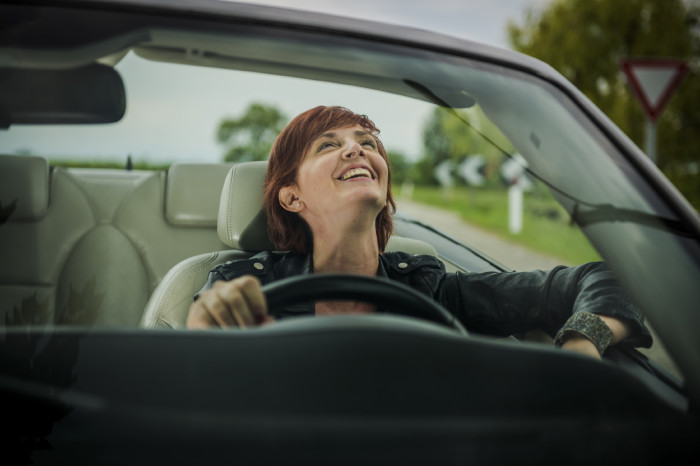 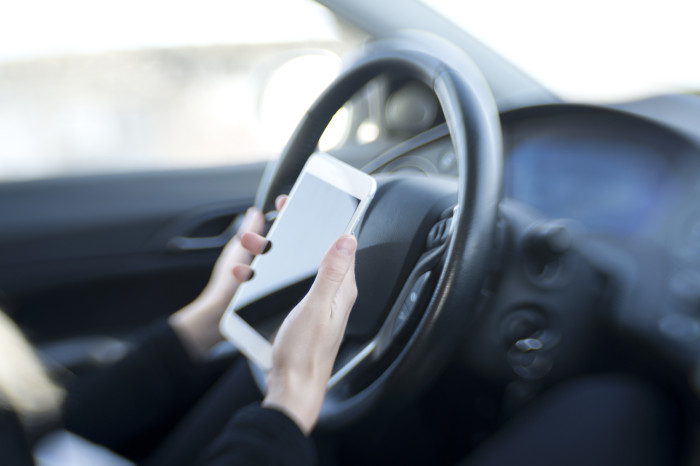 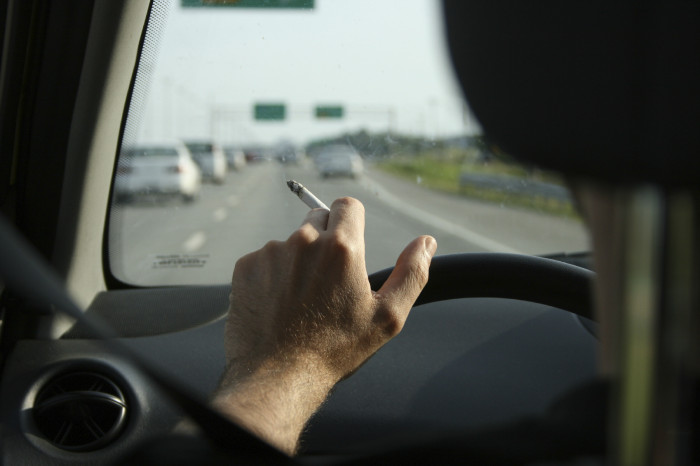 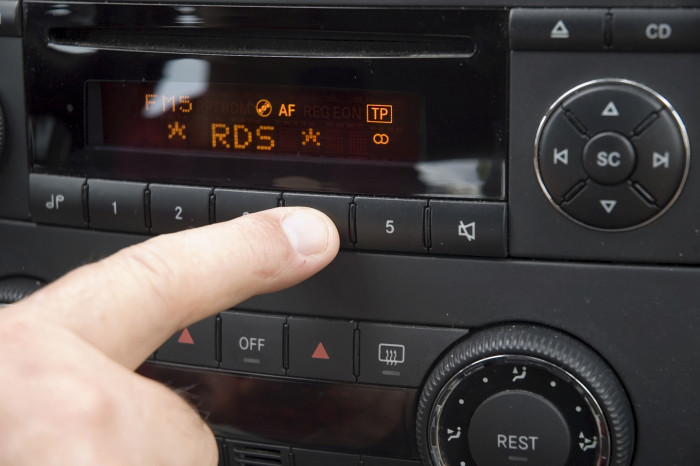 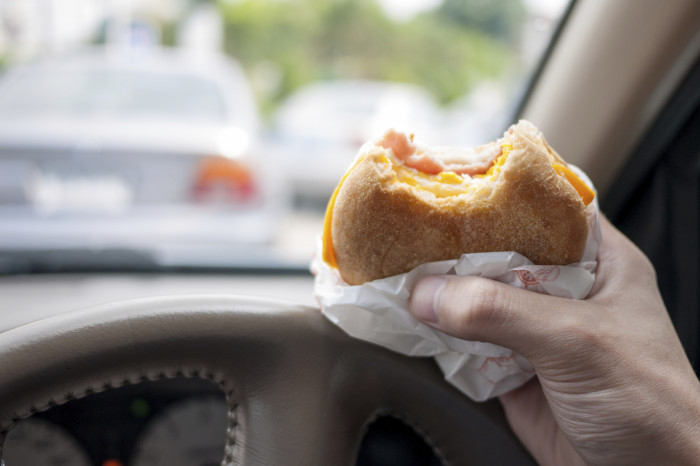 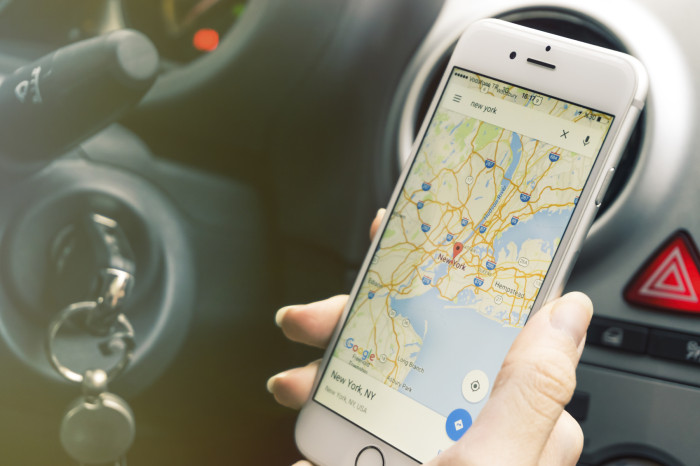 What Can You Do to Prevent Distracted Driving?

Some of these distractions can be difficult to avoid. After all, it’s not like someone is going to go on a four-hour road trip and not talk to their passengers because they could be a distraction. Instead, in situations such as this, it’s helpful to find ways to mitigate the impact of distractions.

Likewise, a report by the AAA Foundation for Traffic Safety found that 72 percent of adults between 40-59 admitted to using their phone while driving—the same percentage of adults between 19-24 that reported doing so.

Don’t let the number of years you have behind the wheel lead you to believe that you’re immune to distraction while driving. Experience is no substitute for safe driving habits.

The technology that helps contribute to a safer driving experience is always improving.

Auto manufacturers are making crash avoidance technologies, such as blind spot warning and collision avoidance systems, increasingly common in new vehicles. In fact, back-up cameras are required to be in all new lightweight vehicles by May 2018.

Additionally, traffic engineers are employing roundabouts, red light cameras and road condition warnings to make driving safer. But regardless of emerging technology, policies, and processes, there is no replacement for focused, alert driving.

“To effectively tackle the problem of distracted driving, we need a broader approach that takes into account the many and varied sources of driver distraction,” says IIHS president Adrian Lund. “Singling out cellphones may lead drivers to disregard the fact that other behaviors that divert their attention from the road are risky, too.”

Some of the biggest dangers we face on the road come from inside the cabin of our own vehicle. Just as all roads will have hazards, all commutes will have their share of distractions. Although these can’t always be avoided, at least the negative effects may be reduced through careful consideration and planning.

One Response to "Distracted Driving: It’s Not Just Your Cellphone"
Leave a Reply Cancel reply